Mr. Md. Mamunur Rashid FCMA has been elected President of the Institute of Cost & Management Accountants of Bangladesh (ICMAB) in its council meeting held on 01 February, 2022. Prior to his new role, Mr. Md. Mamunur Rashid was the Vice-President of the Institute for last two years and Member of the National Council for the two terms 2014-2016 & 2017-2019 respectively. He was also Vice-Chairman in the year 2004 and Secretary in 1999 & 2002 of the Dhaka Branch Council of ICMAB.  Kohinoor Chemical 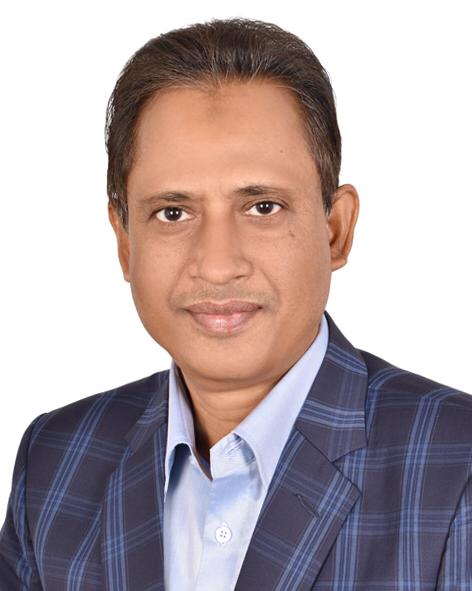 Mr. Md. Mamunur Rashid FCMA was born in Bogra District on the 31st of December 1967. His academic brilliance was revealed when Mr. Rashid obtained his undergraduate degree in Bachelors of Commerce in the year 1987 and his post- graduation degree in Masters of Commerce (Management) in the year 1989, securing First Class 2nd Position and First Class 4th Position respectively both under the University of Dhaka.

His career lifted off when he started as an officer of Bangladesh Steel & Engineering Corporation (BSEC) in the year 1989. After that he accumulated a wealth of experience via serving in several esteemed organizations namely at Desh Group of Companies, BRAC, Rahimafrooze`, Summit Power Limited, Sheba Phone and Kazi Farms Group in different senior position. He also served in Government organizations namely, Bangladesh Power Development Board (BPDB) and Bangladesh Parjatan Corporation in the senior position. Mr. Rashid successfully completed a one year International Diploma in MIS & IT, validated by NCC Education Services, United Kingdom (U.K) which was conducted by BRAC Information Technology Institute (BITI), Bangladesh, in the year 2000.

Mr. Rashid served as the Executive Secretary of South Asian Federation of Accountants (SAFA) for the year 2013.  He has been blessed with his wife Jesmin Sultana and two daughters Tanha & Tahiya