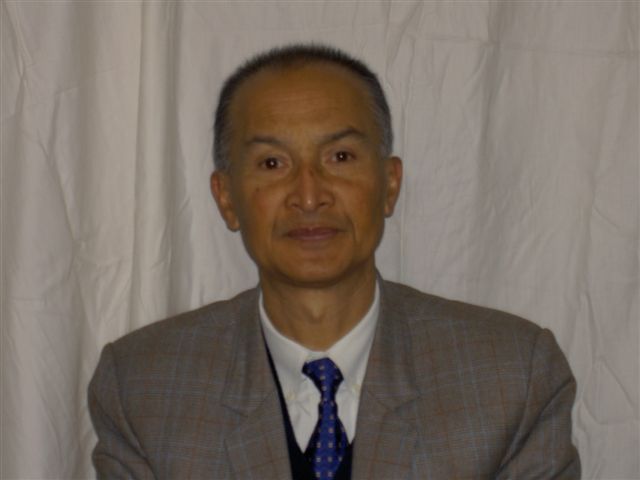 Mr. Komal Bahadur Chitracar was the elected President of South Asian Federation of Accountants (SAFA) for the year 2010. Mr. Komal Bahadur Chitracar is also the founding president of the Institute of Chartered Accountants of Nepal (ICAN). He was actively associated with development and institutionalization of accounting profession in Nepal. He served in the first council of ICAN (1998-2001) and as its first president (1997-1999).

Mr.Chitracar has been associated with SAFA since its inception. He represented Nepal in SAFA on behalf of the Association of Chartered Accountants of Nepal, the predecessor organization of ICAN. Mr. Chitracar is the fellow member of both ICAN and ICAI. He has been in public practice since 1970. Beside professional engagements, Mr. Chitracar is a dedicated social worker and is active in several social organizations. He served as the President of the Rotary Club of Kathmandu Mid-Town in 2005-2006. He is the founding Secretary General of Transparency International Nepal.