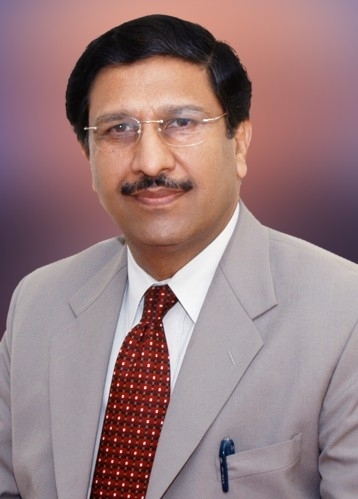 Mr. Rafi was the President of the Institute of Cost & Management Accountants of Pakistan in 2005, Vice President in 2003 & 2004 and Honorary Secretary in 2002. He has served as Country Representative of Pakistan at the International Federation of Accountants (IFAC), Public Sector Committee (now IPSASB) during 2000-2002. Mr. Rafi has widely travelled and presented many papers at national and international conferences & seminars.